12
View cart “2010 Chateau Brane-Cantenac [Future Arrival]” has been added to your cart.

The second wine, the 2009 Le Clarence de Haut-Brion, is almost as large a cuvee as the grand vin. This 7,000-case cuvee is a blend of 46% Merlot, 39% Cabernet Sauvignon and the rest small quantities of Petit Verdot and Cabernet Franc. Once again the burning ember/scorched earth characteristic that often comes from Haut-Brion is found in the second wine, along with more kirsch and cassis, fewer nuances and less complexity than its bigger sibling. The wine is full-bodied with the minerality offered by this terroir as well as plenty of sweet tannins. This is the finest second wine Haut-Brion has produced since the astonishing 1989 Bahans-Haut-Brion. Enjoy it over the next two decades. – Robert M. Parker, Jr. – 23-12-2011 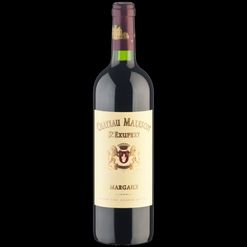 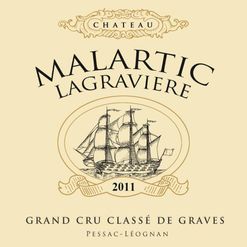 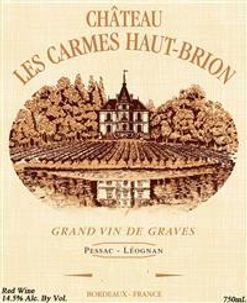