The 2010 Lynch Bages is an absolutely brilliant wine, and somewhat reminiscent at this stage in its development of the profound 1989. Jean-Charles Cazes, who took over for his father a number of years ago, has produced a magnificent wine with the classic creme de cassis note intermixed with smoke, graphite and spring flowers. It is a massive Lynch Bages, full-bodied and very 1989-ish, with notable power, loads of tannin, and extraordinary concentration and precision. This is not a Lynch Bages to drink in its exuberant youth, but one to hold on to for 5-6 years and drink over the following three decades. – Robert M. Parker, Jr. – 28-02-2013 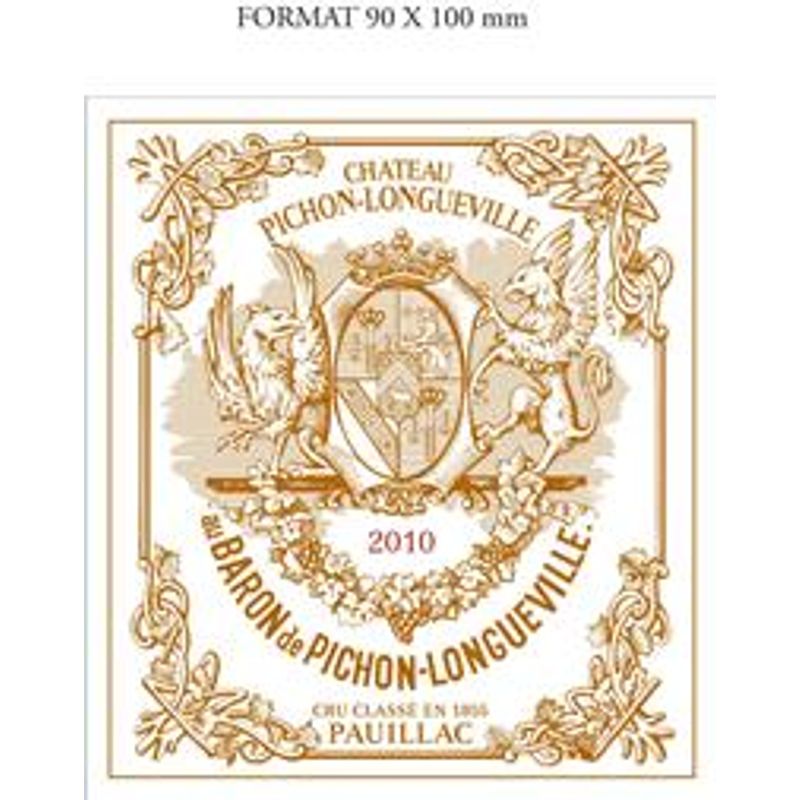