Castro Ventosa was founded by the Perez family in 1752 and the family owns the estate ever since. The Perez family owns 75 hectares of Menca vineyards in Bierzo making them the biggest owners of this varietal within the Bierzo D.O. The Bierzo appellation is made of 5 000 hectares with 2 500 ha planted with white varietals and 2 500 ha planted with Menca and there are 5 000 landowners within the appellation.Ral Prez, who now runs the winery, is a figurehead for Bierzo wines in Spain. Castro Ventosa produces three different Menca; Valtuille, El Castro de Valtuille and El Castro de Valtuille Joven Mencia. Menca is indigenous from Bierzo and some suspect that it is an ancient clone from Cabernet Franc.The Bierzo D.O. is located in the northwest of the Province of Castilla y Len, just above Portugal. Castilla was one of the original Spanish regions to unite against the Moors in the Middle Ages and thus became the north-west stronghold for the Catholics. The region has a great historical past with many remains that testify of its rich history.The winery is situated in the village of Valtuille de Abajo at the foot of the slope of the Castro, the ruin of an ancient Roman fort that dominates the village of Valtuille de Abajo. Some of Castro Ventosas vineyards are planted on that same hill just around the ruins, the name Castro Ventosa means The Windy Castle.The Valtuille is made from five parcels situated in Valtuille de Abajo with pre-phyloxeric vineyards that are located on the only sandy soil found in Bierzo. 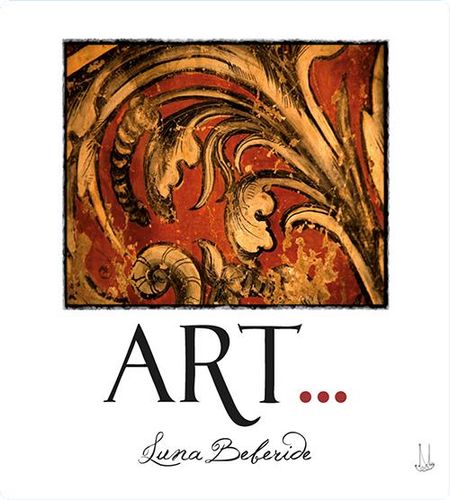