(50% vendange entier; the yield here was 35 hectoliters per hectare, which Lignier described as “a good crop” in 2012): Bright, dark red. Explosive aromas of blackberry, violet, brown spices and licorice. Fat, sweet and savory in the mouth, with a lightly saline quality to the flavors of redcurrant and flowers. Finishes round and very long, with seamless tannins spreading out horizontally to coat the palate.

The 2012 Clos de la Roche Grand Cru is 50% whole cluster and 50% new oak and it comes from the domaine’s own vines supplemented by purchased fruit. It has a very elegant bouquet that is quite Vosne-like in style: red berries, minerals and dried petals. The palate is medium-bodied with a dense, solid opening. There is impressive matiere here: a firm grip and equipped with a composed yet weighty finish that will require 5-6 years to fully mature. Good potential.

My second visit to see Virgile Lignier, cousin of Laurent Lignier at Domaine Hubert Lignier, did not go to plan. With the winery seemingly empty, I wondered whether he had forgotten our rendezvous. I soon discovered that the original domaine is tucked away within the village of Morey Saint Denis, and that like many, expansion has meant that they had to move elsewhere to make their wines. Virgile finally appeared driving a forklift truck loading wines destined for my homeland (incidentally I wonder how many Bordeaux proprietors have such a license?) Still, we eventually sat down to taste his 2012s that had been racked mid-September and were now in tank. I have to admit, having heard so many bon mots about Lignier-Michelot, the 2011s had not swept me off my feet back last July, though I could see the potential. However, the 2012s are a different matter and showed more complexity and nuance. The harvest here commenced a little later than others on 27 September, though not as tardy as Laurent Ponsot up the road. 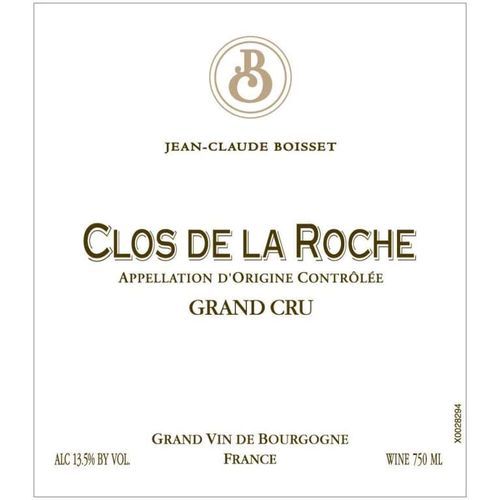 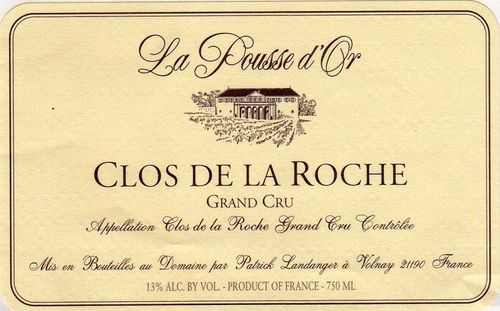 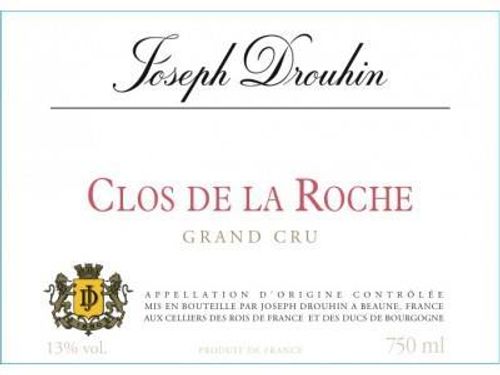 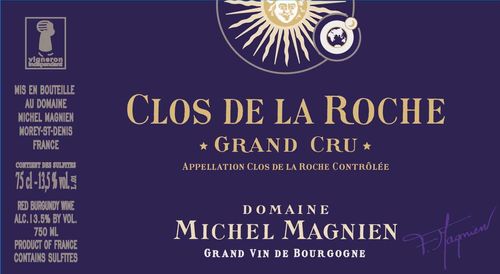 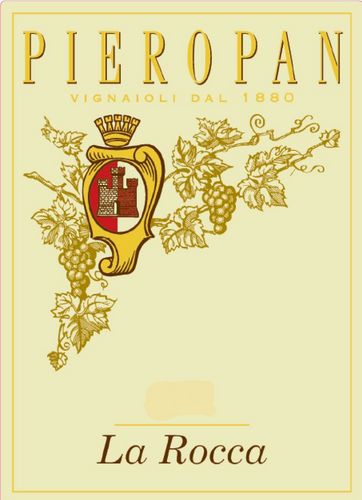 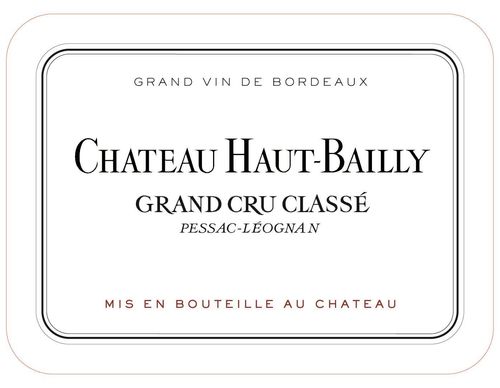