Ripe and jammy aromas emerge from the bouquet of the 2012 Galatrona. This pure expression of Merlot remains sharp and delineated overall, but the extra time in the bottle has given prominence to the wine’s inherently fruity side. The 2012 growing season was characterized by intense heat that lasted three weeks in August. The harvest came earlier as a result and crews went out to pick fruit on September 7th. This is a soft and deeply succulent wine with sweet cherry, blackberry, spice and marked aromas of balsam herb or rosemary twig. Some dried prune and raisin appears on the close. I recommend a medium-term drinking window. – Monica Larner – 31-05-2017

Deep ruby-red. Slightly subdued nose evokes blueberry nectar, incense and candied flowers, with hints of plums macerated in coffee and rum. Sweet blackberry and dark red cherry flavors show impressive focus and energy, with a sexy minty nuance emerging with aeration. Asian spices build on the long, juicy finish, which is softer than that of the 2013 Galatrona and is gently framed by the harmonious tannins. 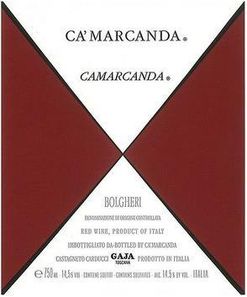 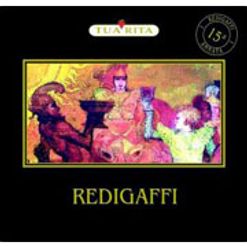