The 2013 Beaune 1er Cru Clos des Mouches was picked October 1-10, whole-cluster fruit and matured for 11 months in oak, bottled in September 2015 (incidentally, it be will packed in threes because of the small crop.) The nose is well defined, but it takes a little while to find its voice, eventually revealing white peach, wax resin and hints of white pepper. The palate is well balanced, understated at first, but then fanning out beautifully on the mid-palate with white pepper and shaved ginger rendering the finish lively and long in the mouth. It is remarkable that such a great white Burgundy has been produced in such a devastated vineyard. Victory clutched from the hands of defeat.

Here too there is enough post-bottling sulfur and firm reduction present that I would strongly suggest decanting this if you’re tempted to try a bottle young. There is excellent richness, volume and mid-palate concentration to the opulently textured middle weight flavors that despite the impressive richness manage to retain reasonably good delineation on the balanced and lingering finish. This is less elegant than it usually is but given the serious hail damage suffered in 2013, this is a more than respectable performance.

Pale, healthy bright yellow. Pear and white flowers on the expressive nose. Leaner than the 2014 version but juicy lemony acidity gives cut and precision to the middle palate. Finishes lemony, intense and persistent. I was unable to taste the 2013 Beaune Clos des Mouches Blanc as Drouhin made only 5% of a normal crop and shipped all of the wine in three-bottle cases to its export markets. — Stephen Tanzer 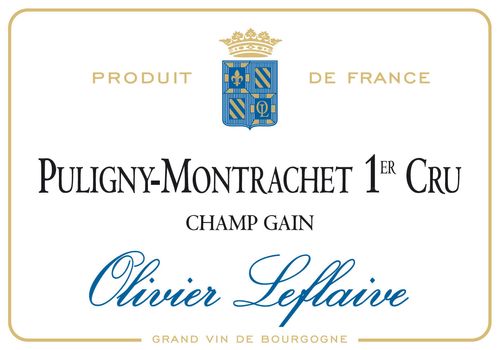 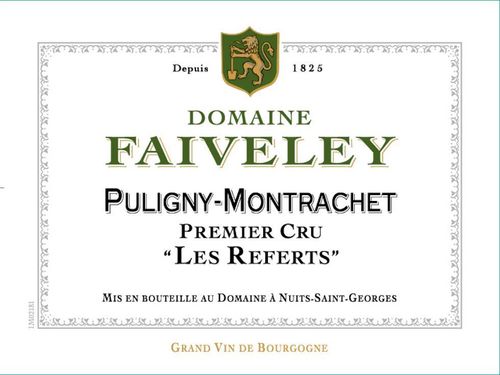 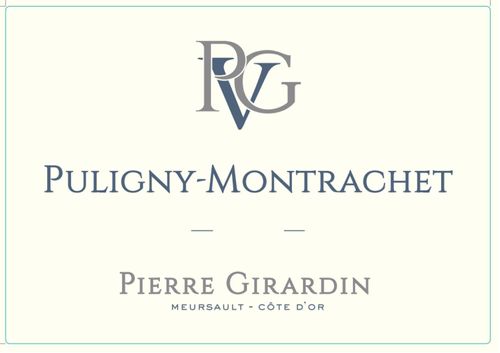 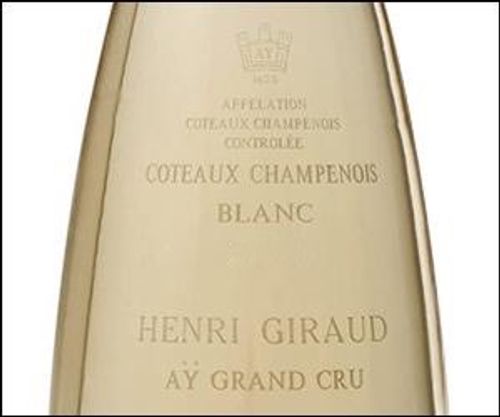 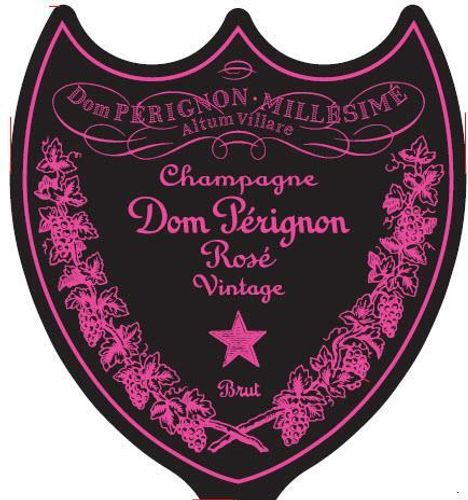 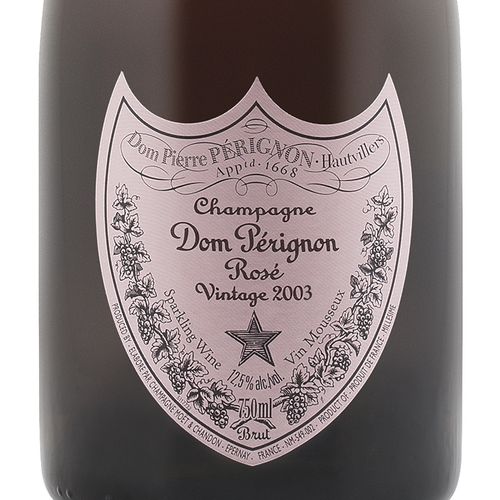