Michel Lafarge, and his son Frédéric, called 2013 a vintage where a “cool and humid spring led to having a very late start where the development of the vegetation was 3ish plus weeks later than usual. Things did not improve which had the effect of an extended and uneven flowering. Things improved during July though that was punctuated by the severe hailstorm that lasted for 30 minutes on the 23rd. The Clos des Aigrots and Pézerolles were hit between 80 and 90%. The rest of the season was up and down with periods of sun and warmth punctuated by periods of rain and relatively cool temperatures. Towards the end of the growing season it was interesting because while the sugars weren’t really budging the phenolic maturities skyrocketed. We chose to begin picking on the 3rd of October and we were surprised at how little sorting was required. The damaged berries had fallen off and the poor flowering had created bunches with relatively few berries on them that allowed for better than usual aeration which served to limit the spread of any rot. Potential alcohols were in the 12 to 12.2% range and we chaptalized to a maximum of .5%. Yields though were another story and once again they were tiny as across all of our appellations they were down fully 65%. As to the wines, they’re super fresh, ripe and restrained with excellent transparency to the underlying terroir and should age well over the medium-term.” – Burghound

The 2013 Volnay 1er Cru Clos des Chenes has a more expressive, mineral-driven bouquet than the Caillerets – so much energy here and that is translated down to the palate that is poised and focused. It is laden with vibrant tart red cherry fruit, boysenberry and mineral, great depth and length and yet so fresh and approachable. This is one of those wines that I suspect will drink early but also repay cellaring.

This is notably more expressive at this early stage than it usually is with its wonderfully elegant, pure and layered mélange of various red berries, iron-inflected earth, violet and various spice elements. There is excellent intensity and ample minerality to the intensely saline, firm and lingering finish. We will see how this evolves but this appears to slightly more pliant than it usually is though note that it will probably still require at least 10 years before it’s at its apogee. 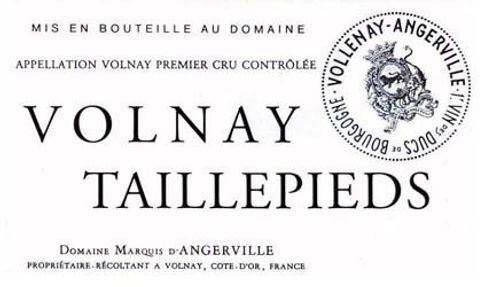 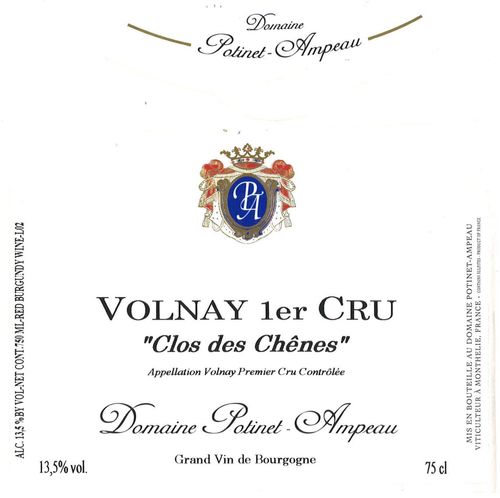 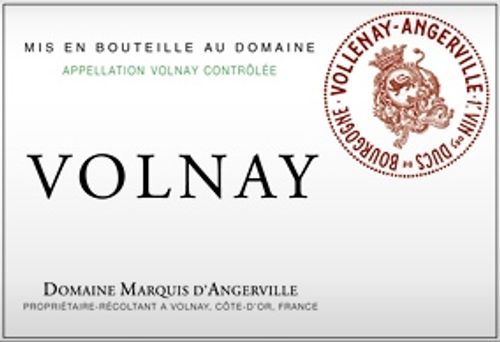 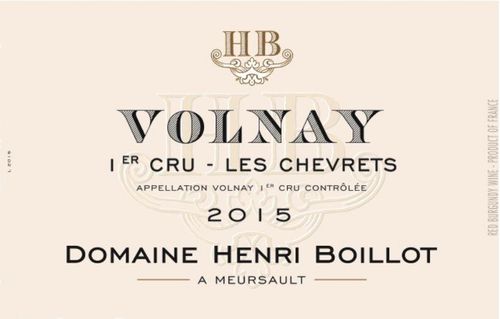