The 2013 Tignanello represents the beginning of a new chapter for Italy’s ultimate game-changer wine. The blend remains 80% Sangiovese with 15% Cabernet Sauvignon and 5% Cabernet Franc but Renzo Cotarella tells me "stylistically-speaking, this is what we wanted to achieve." The winemaking formula remains the same, but one of the major differences and benefits to this wine is vineyard age. The celebrated Tignanello single vineyard is now reaching 15 years old. In other words, it is in its production prime. This is a harmonious and beautifully integrated wine that reveals black fruit and baking spice. I’m told the 2014 Tignanello will have a greater percentage of Cabernet Sauvignon and the 2015 vintage will have more Sangiovese. – Monica Larner – 30-12-2016 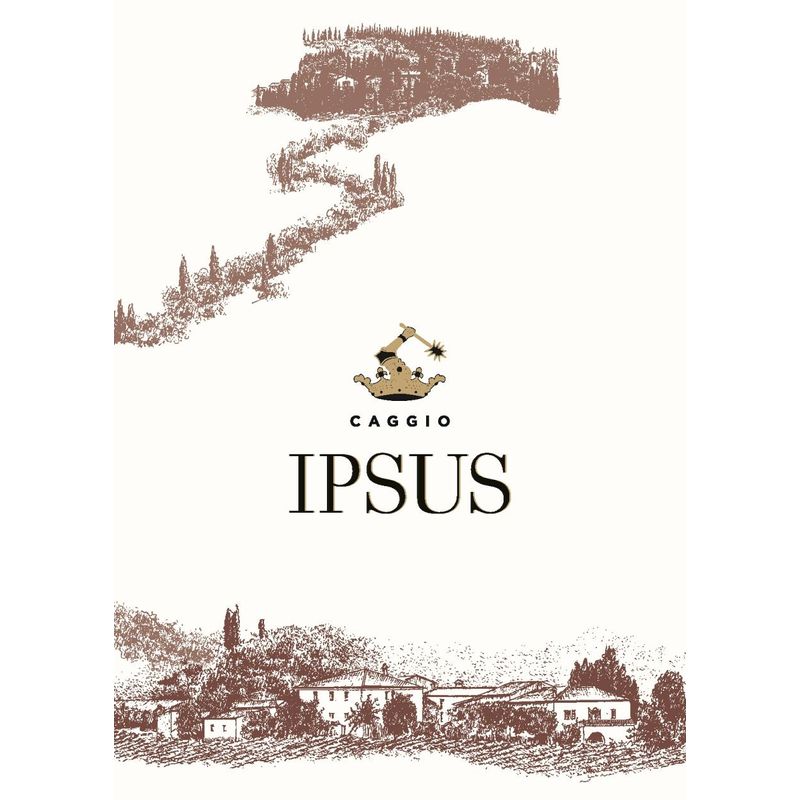 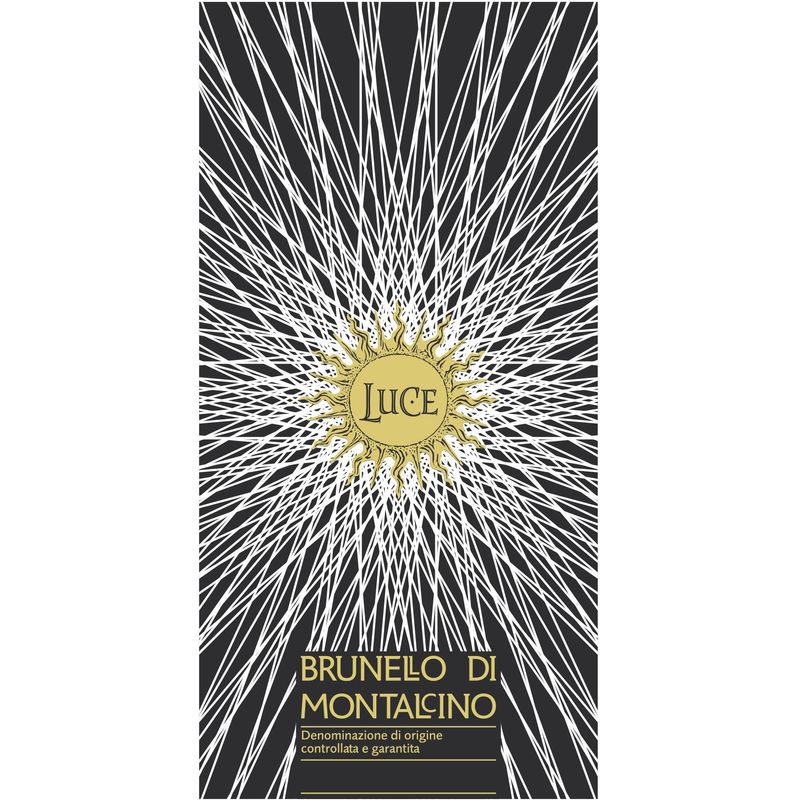 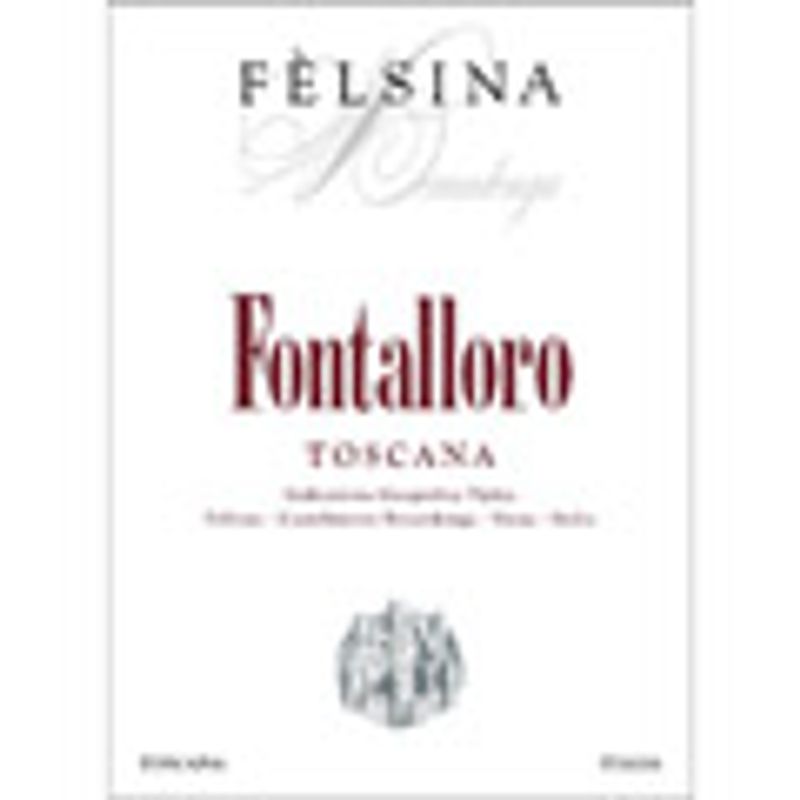 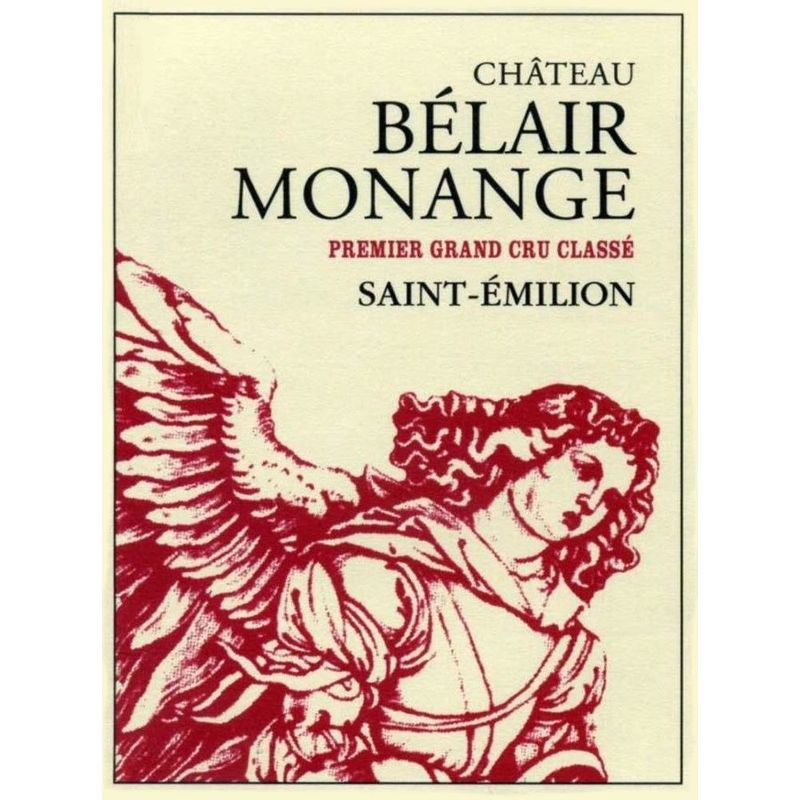 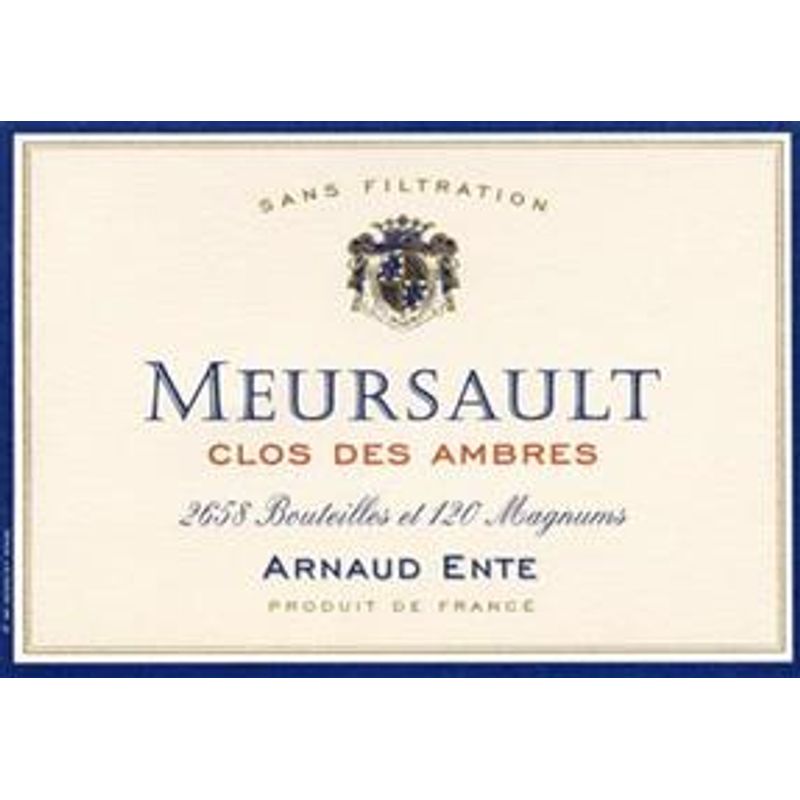