The 2014 Duhart-Milon is a bit bombastic in this vintage. Scents of leather, smoke and tar meld into a core of intense dark fruit. Powerful and voluptuous on the palate, the 2014 shows the influence of a higher than normal percentage of Merlot in the blend. Firm yet well-integrated tannin carry the finish. The 2014 comes in at 12.8% alcohol, but feels richer and weightier than that. The blend is 55% Cabernet Sauvignon and 45% Merlot. — 88-91 Points, Antonio Galloni, Vinous Media.

This has yet to soak up its oak and remains a bit raw, but the juniper and alder notes should meld easily enough as the core of plum and raspberry coulis flavors is ripe and fleshy. Shows ample grip through the finish, with a prominent tobacco streak adding texture. Tasted non-blind.—J.M.

The Château Duhart-Milon 2014 is a blend of 55% Cabernet Sauvignon and 45% Merlot that was picked from 29 until 10 October and 23 until 29 September respectively. It has a more fruit-driven nose than usual, a little less tertiary and austere than the Duhart’s of old perhaps. The palate is medium-bodied with fine, quite sappy black fruit and well judged acidity. Nicely focused as usual here with a touch of salinity coming through on the finish. I feel that it is just missing the sense of dimension and authority that a great Duhart can possess, but it retains the aloofness that I admire so much. I will remain cautious for the time being and see how it fills out during its élevage. 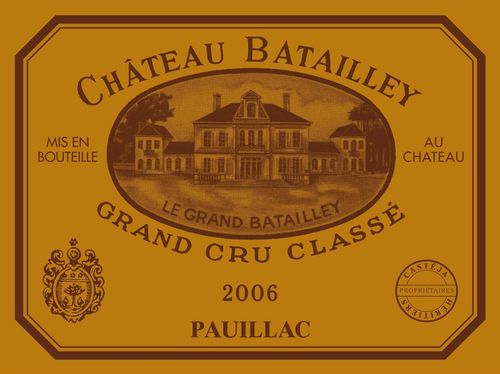 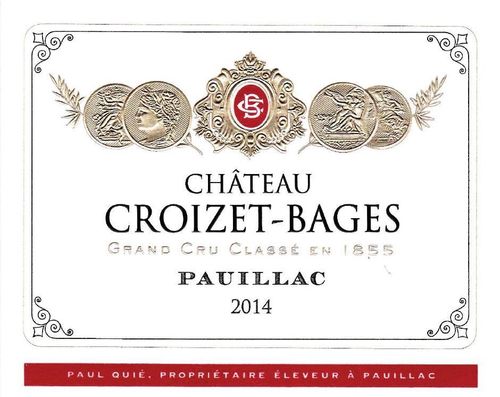 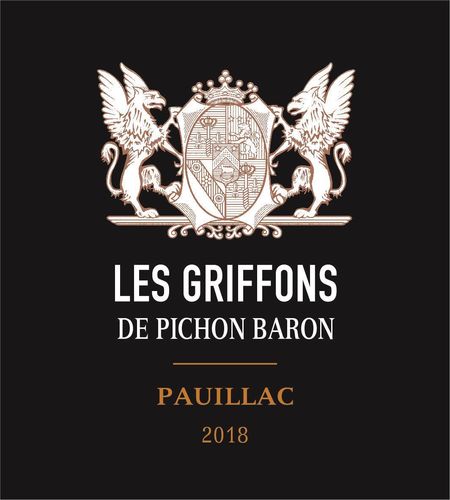 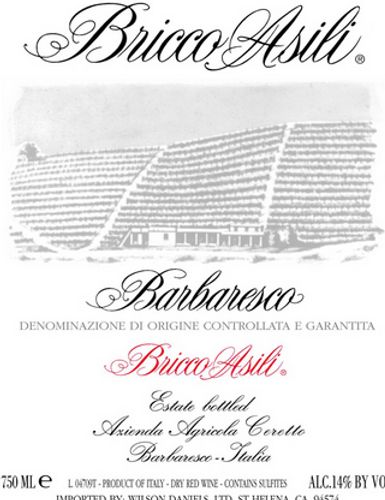