Moderately saturated medium red A bit more subdued on the nose than the Clos de Thorey, hinting at red berries Offers good texture and restrained sweetness to its red berry and spice flavors but this is hiding more than it's showing today (I should note that this wine was also reticent when I tasted it from barrel in late 2015) Nicely broad and round but I wanted a bit more personality and lift The initially sweet tannins showed a touch of dry rusticity as the wine opened in the glass For his part, Pierre Vincent noted that this cuvée is usually better than the Clos de Thorey but not in 2014 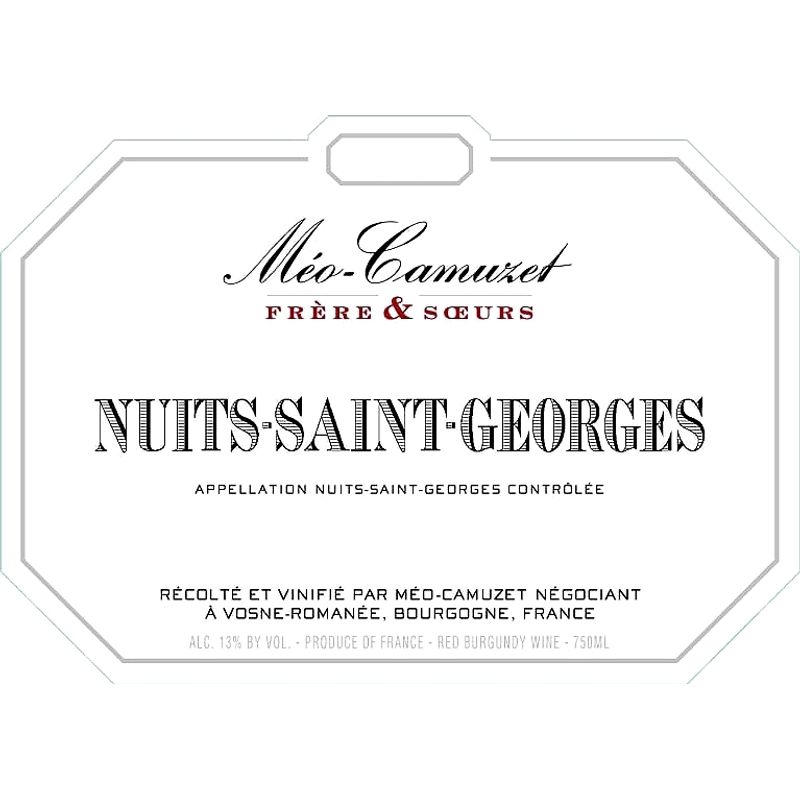 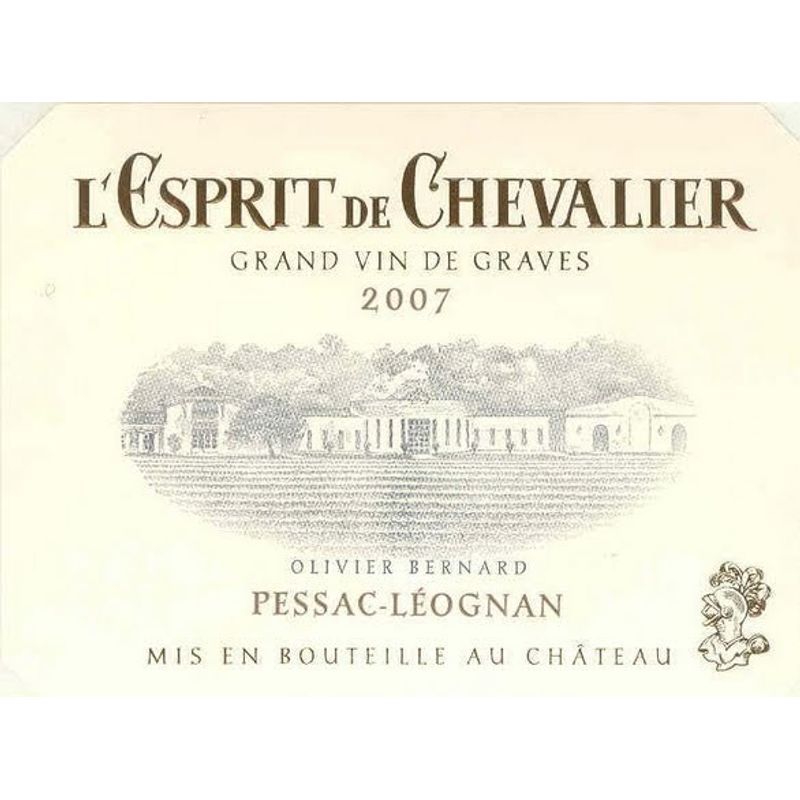 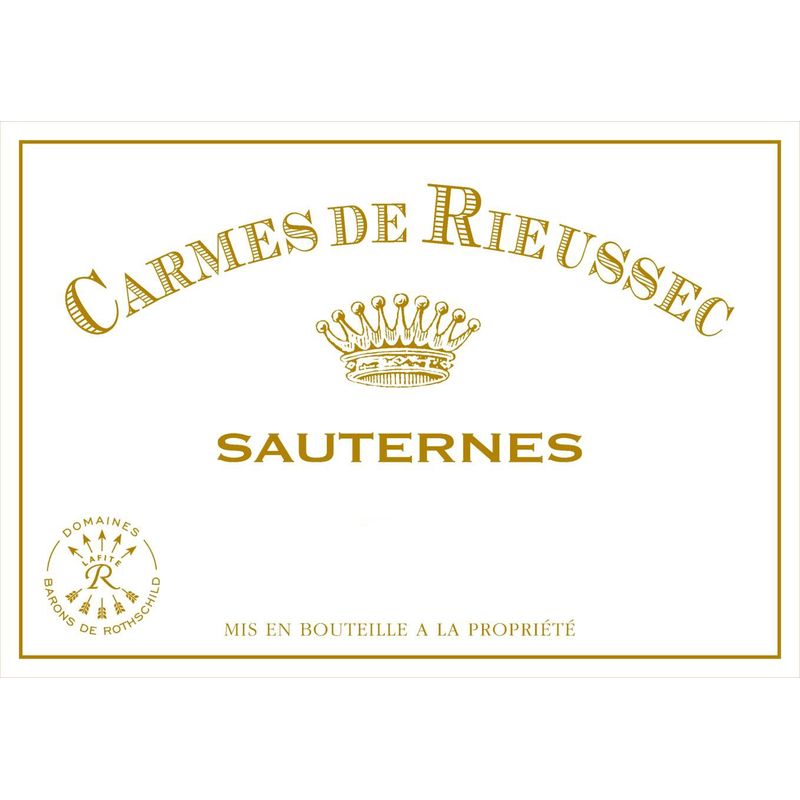