In 1992, the estate adopted organic viticulture and in 1993 Omero began making a luscious olive oil. In 1997, he planted vines and four years later crafted his first vintage of Sagrantino. Omero Moretti was the second winery in Umbria to be certified organic. In 2005, Moretti began a project with the University of Perugia, working with two selected strains, one of Sagrantino and one of Malvasia, respectively, maintained at the University.

Situated south-east of Montefalco in Giano dell’Umbria, Azienda Agraria Moretti Omero is owned and run by Omero Moretti. The area is small but in ten years has grown from 30 farms to 62. The origins of the property go back to just after the first World War, when in 1925 Moretti’s grandfather Domenico emigrated from Switzerland, using his savings to buy his first olive grove. Omero fell in love with farming after receiving his first tractor in 1972 and joined the family business, eventually bringing his wife Daniela and two daughters, Lucia and Giusy, into the fold. Today, the 32 ha estate has over 4500 olive trees and 38,000 vines (11 ha).

If you’ve never tried a Sagrantino di Montefalco, you’re in for a surprise – or a shock. This indigenous Umbrian speciality is hugely characterful, and perfectly illustrates Italy’s almost limitless capacity for wine intrigue. It’s a dark wine, and this oaked example smells brooding, almost smoky but complex, too: the smell of the hills in autumn. It’s deep and fiercely intense as well as amply tannic – but not harsh for all that, since the wild forest plum fruits are sweet and sumptuous, and those tannins bond happily both to the fruits as well as to the wine’s glycerol and oak chamfering. It is, in sum, a complete original – but our judges loved it, so there’s a good chance that readers might too. 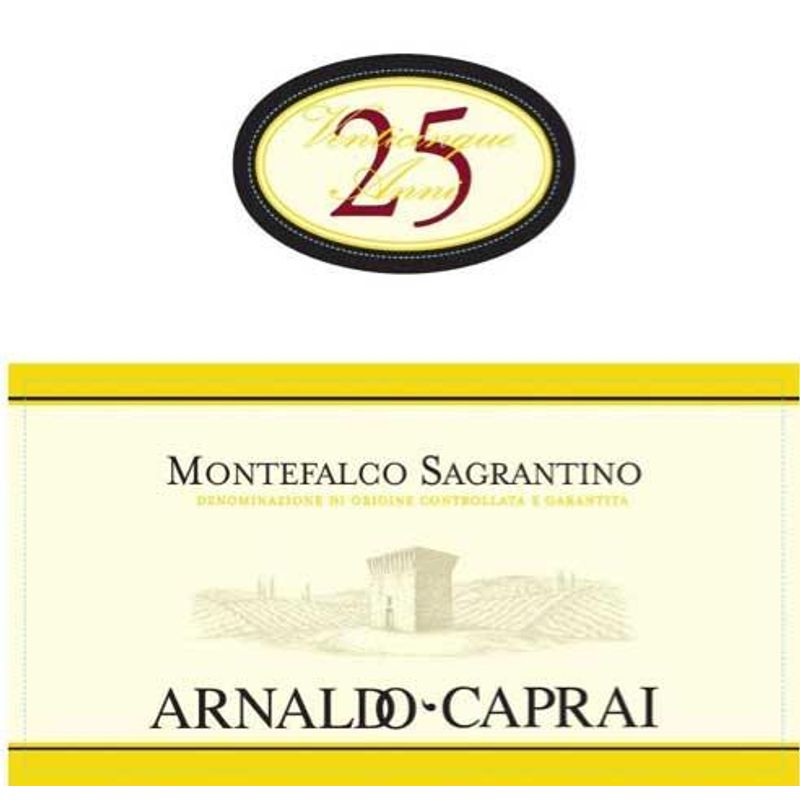 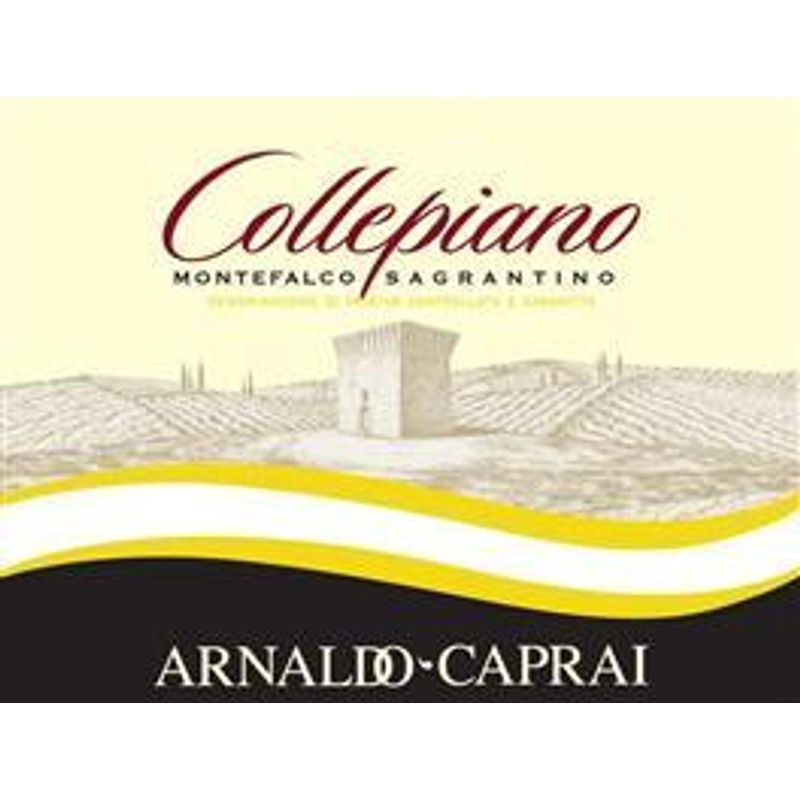 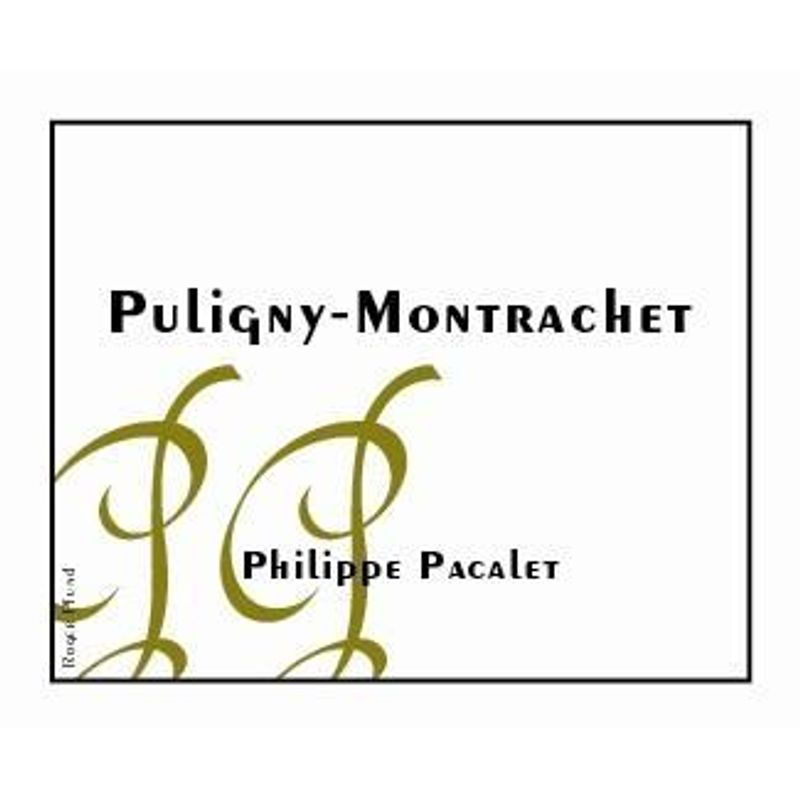