Note: In what follows, I offer two tasting notes for the 2018 Ao Yun, the first from tasting the latest vintage release in bottle at the winery in May 2021â€”before it was releasedâ€”and the second tasted much closer to sea level in Beijing in December 2021. The consistency in quality across bottles tasted at very different altitudes speaks well for the 2018 Ao Yun’s overall quality and future development. The 2018 Ao Yun is a blend of 60% Cabernet Sauvignon, 19% Cabernet Franc, 10% Merlot, 7% Syrah and 4% Petit Verdot. 2017 was the first vintage where Merlot was included in the blend, and the higher proportion in the 2018 vintage is partly a reflection of vintage conditions but also a sign of Ao Yun’s increased interest in the variety (I saw new Merlot vines being established in an amphitheater-like vineyard in the village of Sinong in May 2021). The 2018 Ao Yun is very deep purple and very much in the emergent “Ao Yun style” showing lifted, perfumed Cabernet-dominated fruit, here with plenty of crushed blackberry, cassis and black cherry with ripe green bell pepper and other pyrazine notes and some toasted new oak with hints of smoke and clove. Full-bodied with that Ao Yun puissance of coating, fine-grained and chewy tannins, robust but well-integrated 14.5% alcohol and some lively acidity, especially in this cooler vintage (note also that, at this altitude, Ao Yun naturally comes in around pH 3.35-3.45). As such, the wine has an affinity with Mendoza Cabernet, at least structurally speaking. This is indeed much more of a “cooler vintage” expression rather than the more “solar” 2015, but do not think this equates to something like a cooler vintage in Bordeaux. There is abundant fruit achieved through rigorous selection and also picking at optimal ripeness aided by plenty of UV light (intense sunshine here). So, the 2018 has some similarity with the 2017 in terms of weather and fruit expression, and on this first tasting, albeit at high altitude at Ao Yun itself, quality is similar to the 2017 and 2015, but actually even better than those two vintages on this first showing. Note also that this is a baby of a wine that will need tasting again in the future. Supremely youthful, it would be worth waiting a year or so before broaching this. The 2018 will undoubtedly repay long-term cellaring. Having tasted the 2018 Ao Yun for the first time in May 2021 at high altitude in the village of Adong (where the Ao Yun winery is located), it was fascinating to retaste this vintage much closer to sea level in Beijing on December 2, 2021. This proved to be a useful comparative opportunity too, having only a few hours earlier shown the 2017 vintage in a tasting of various Shangri-La wines in Beijing the evening before. The 2018 Ao Yun is a blend of 60% Cabernet Sauvignon, 19% Cabernet Franc, 10% Merlot, 7% Syrah and 4% Petit Verdot. As observed in my note from May, this blend shows increased confidence in some of the other varieties coming more online in Ao Yun’s four village sites of Xidang, Sinong, Shuori and Adong (with Merlot playing an increased role). The 2018 Ao Yun maintains its very deep purple appearance. On the nose, albeit youthful, there is already open and abundant super-ripe cassis, black cherry, mulberry, blueberry and black plum fruit with less pyrazine observable in this bottle (although this becomes more overt on the palate). That core of fruit is complemented by subtle new oak notes of clove, toast and smoke. On the palate, the 2018 Ao Yun has abundant, fine-grained and coating tannins with some lively acidity and well-integrated 14.5% alcohol, these structural elements being well-knitted together with the vibrant core of fruit, touch of herbaceous character (sage, mint) and subtle new oak notes. With its long length and marked concentration, although youthful, the 2018, tasted closer to sea level, has the kind of approachability similar to some Napa Cabernet blends. But it is unquestionably super youthful and is taking on entirely its own identity as the very best blend of these four remarkable village vineyard sites (each at different altitudes). The 2018 is just nudging ahead of the 2017 and 2015 in terms of quality. It will be fascinating to see its evolution in bottle. – 08/05/2021 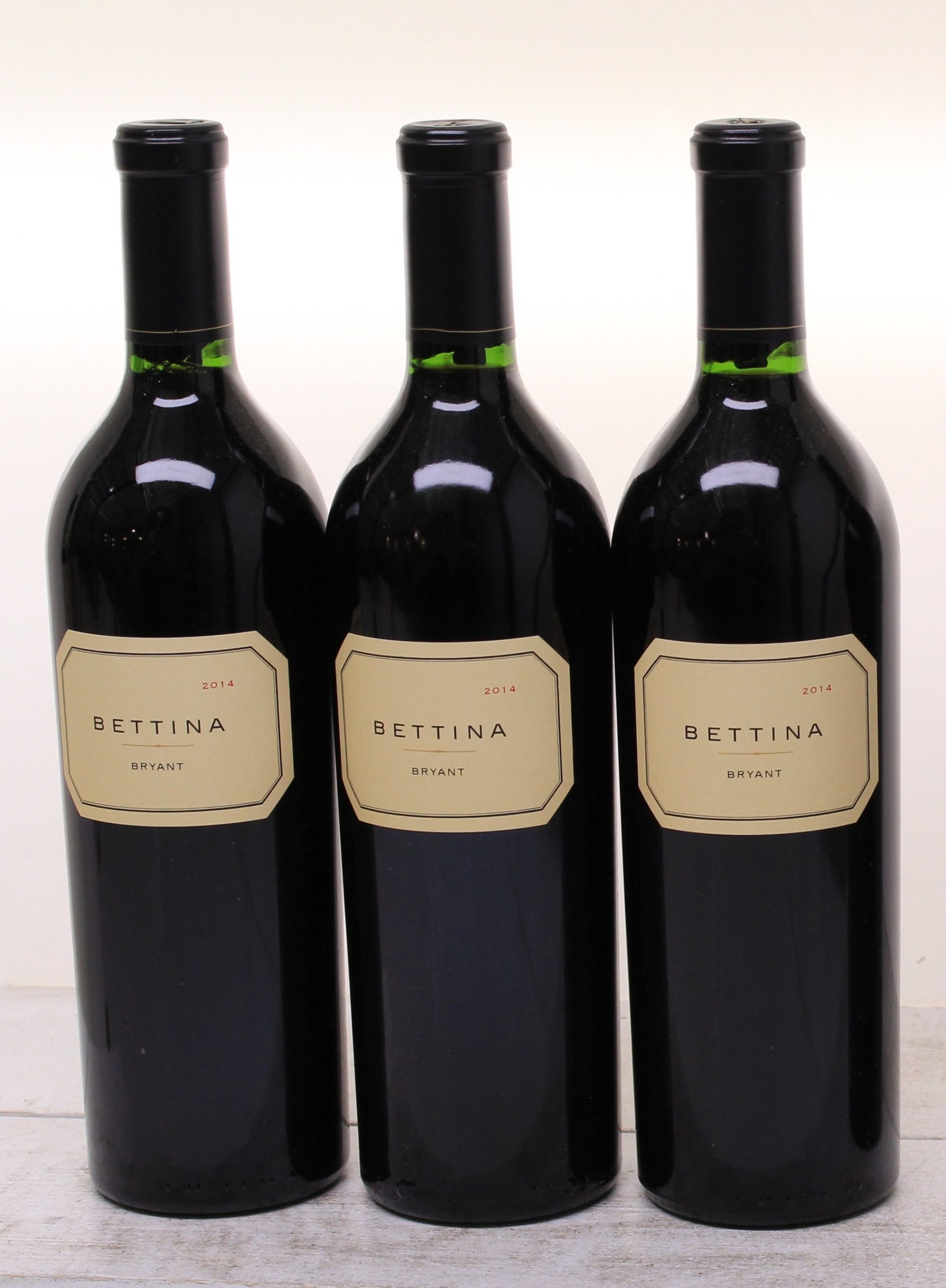 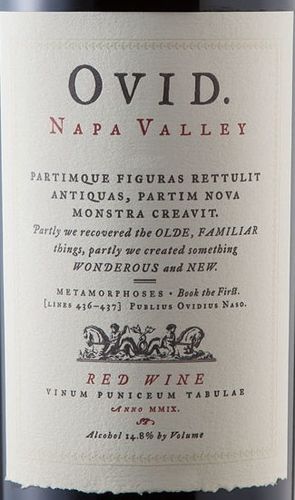 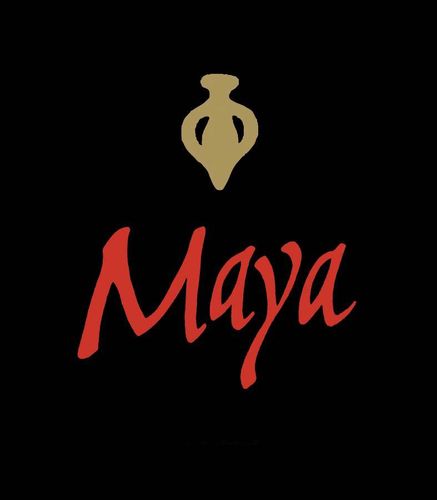 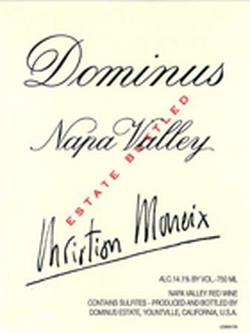 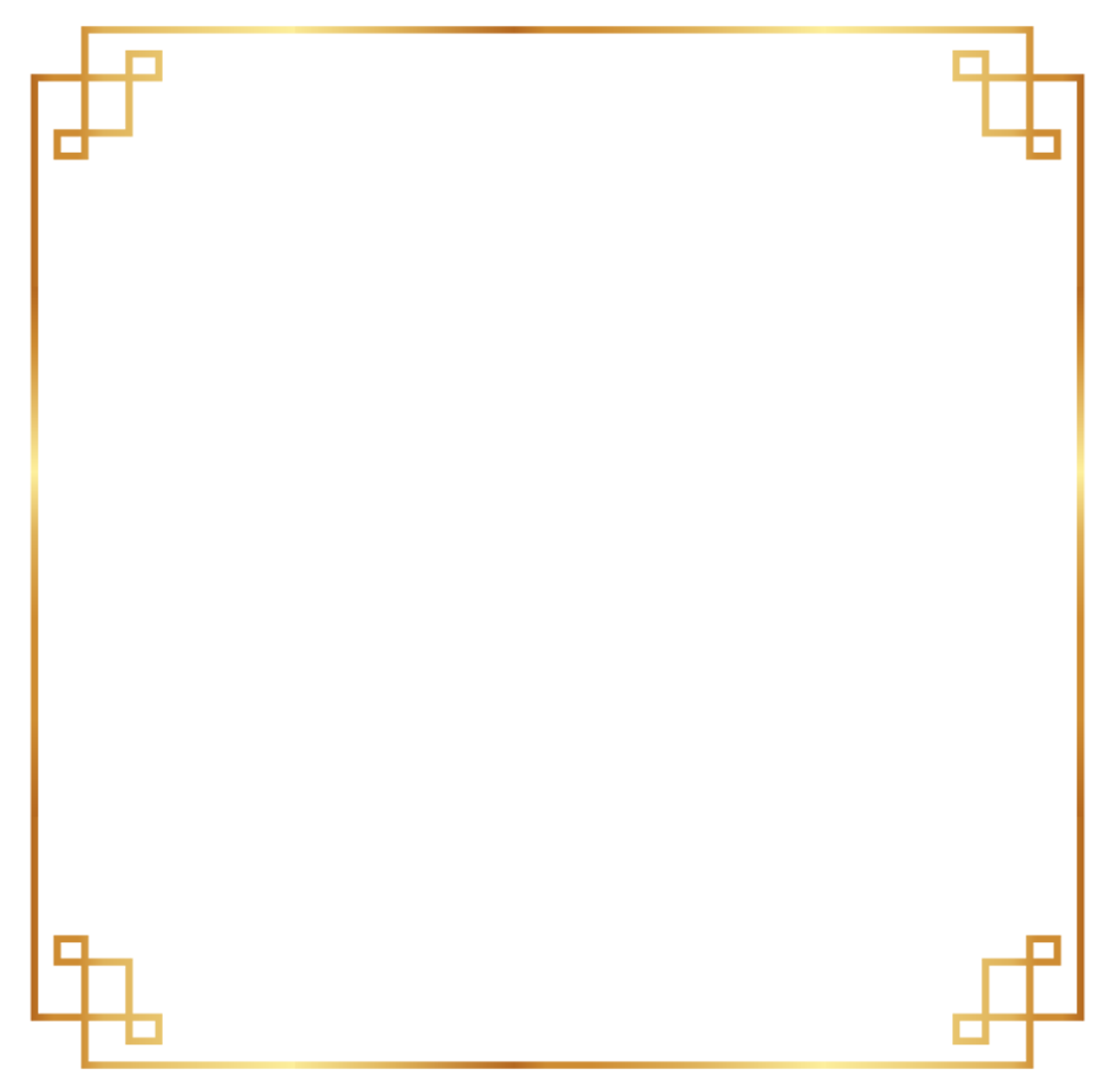 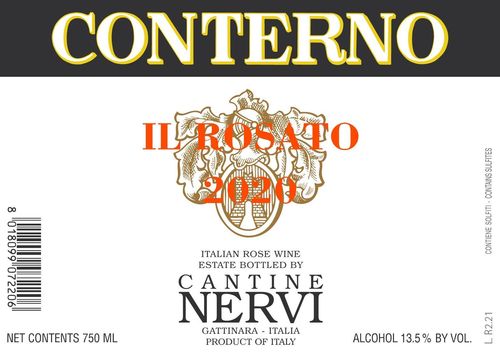 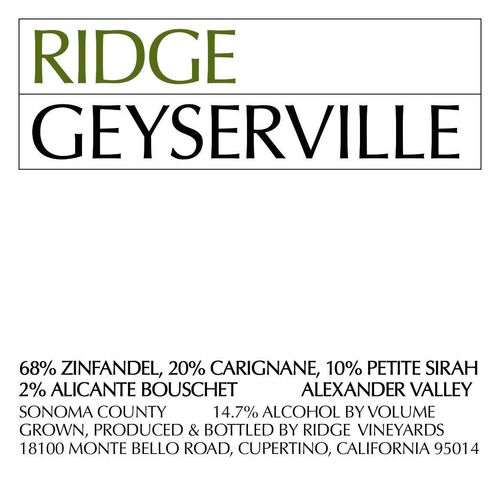