Noteworthy: At its apogee, in the late 19th century, the region counted 20,000 hectares of vineyards. Today there are only 200. Gamay de Saint Romain is a type of gamay exclusively found in the Côte Roannaise and Côte du Forez. It gets the name from its geographical origin, the village of Saint Romain la motte in the roannais. Robert Sérol (the father of Stéphane, who took over the domaine in 2000) has been a driving force in the appellation. Robert’s was one of the first domaines in the 70s to move from polyculture to focus exclusively on wine production. He is credited for having obtained the AOC status for the region. 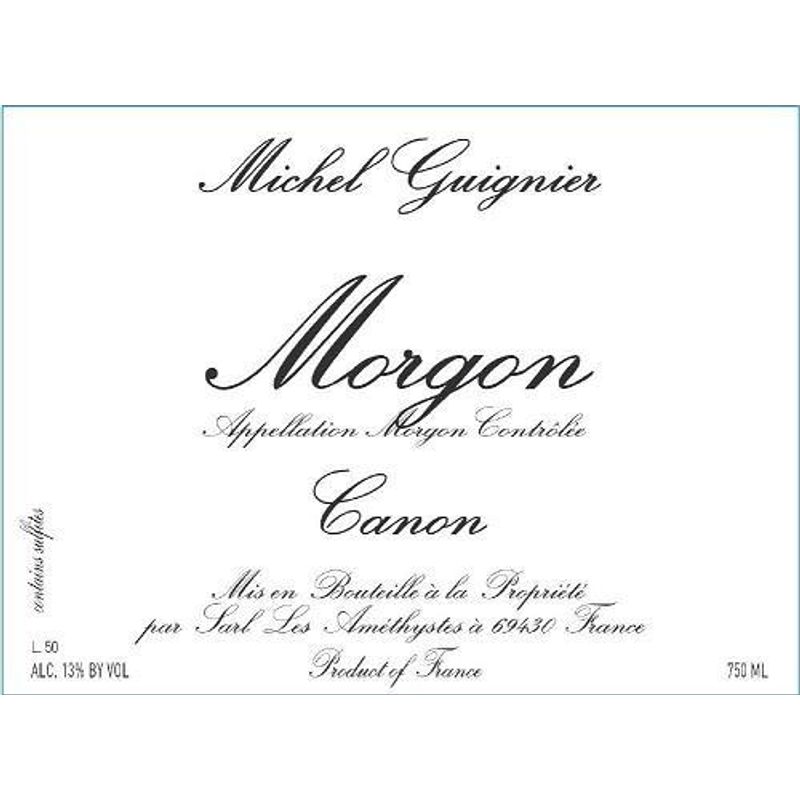 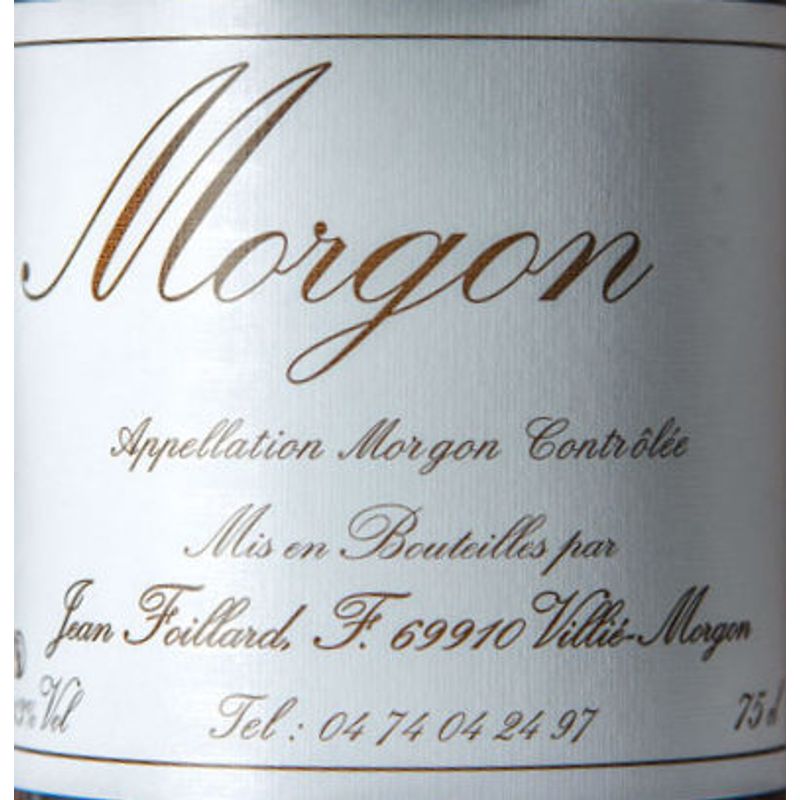 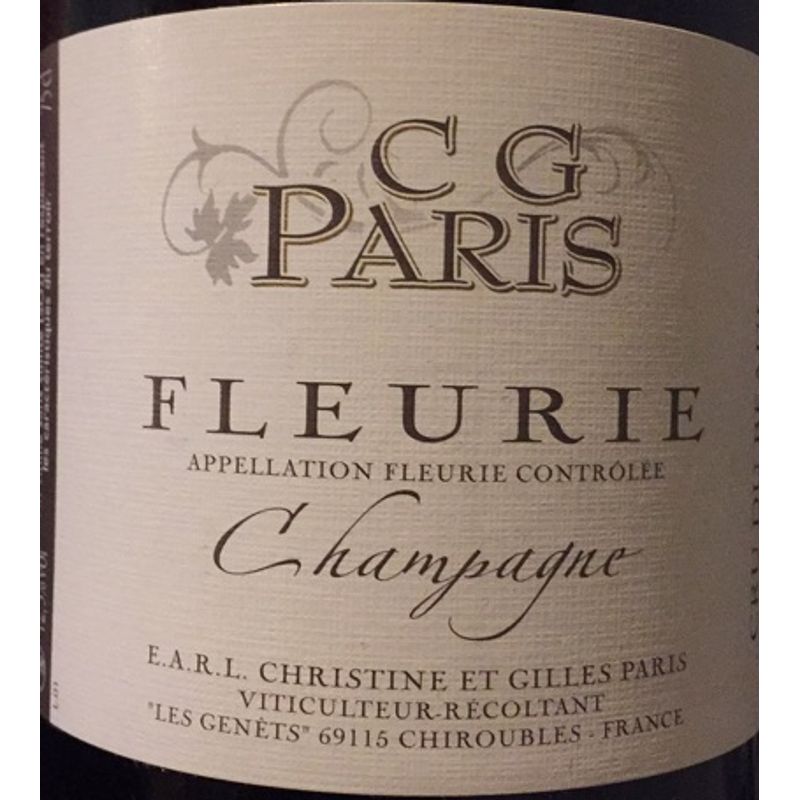