The NV Brut Expression is quite delicate in this release, with floral aromatics, mid-weight structure and plenty of near to medium-term appeal. Dried pear, earthiness, anise and nutty overtones lead into the silky, understated finish. Disgorged: April 2017. – Antonio Galloni – 30/11/2018

Based on 2011 and one-third of 2010 reserve wine, Geoffroy’s NV Expression Brut Premier Cru – 50% Meunier, 40% Pinot Noir and 10% Chardonnay – opens very clear and fresh on the nose, displaying white fruits along with flavors of nougat, brioche and a hint of smoke. This is a light and fruity, very finesse-full cuvée with a dancing freshness and a nice grip in the finish. Disgorged in February 2015 with eight grams of dosage. Highly recommended. – 28/09/2017 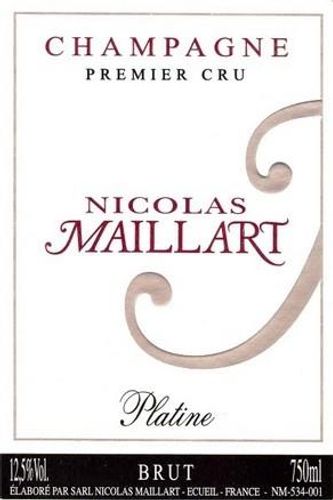 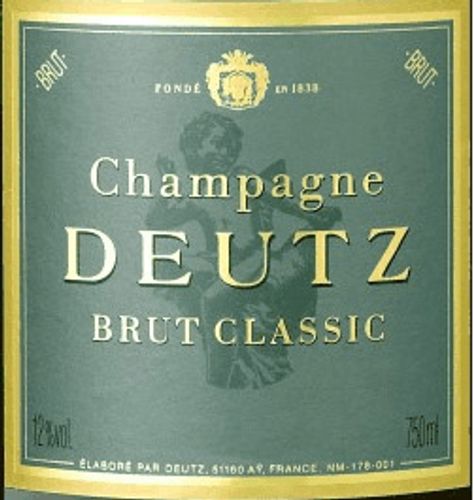 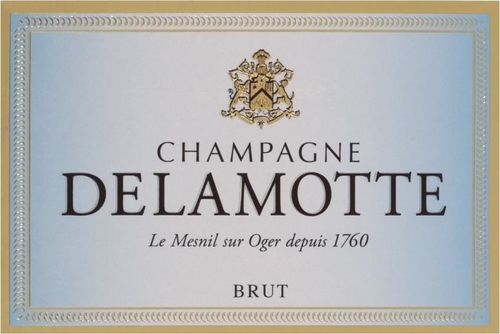 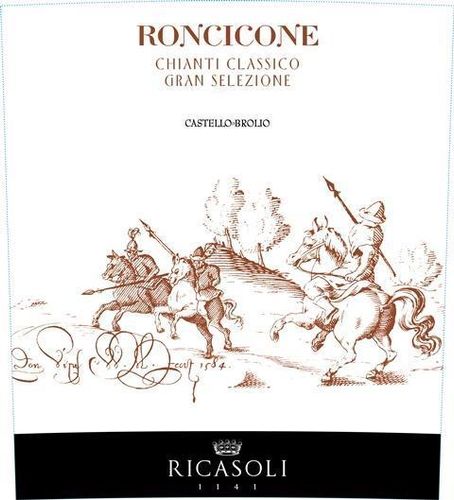 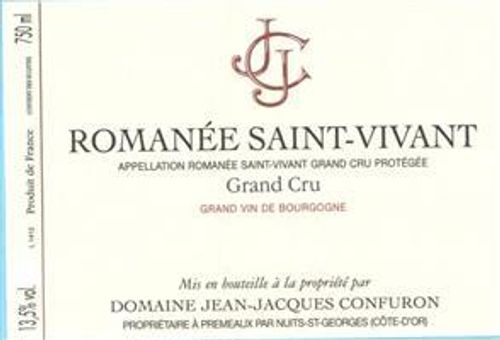 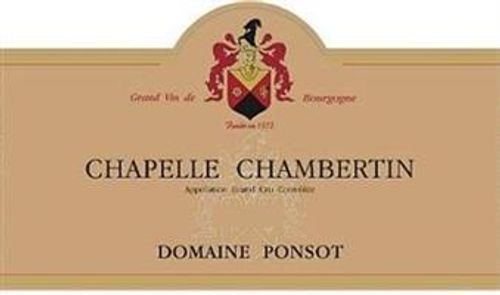